Two Cochrane boys have given up their iPad so seniors at Points West Living can stay connected with their families during the COVID-19 pandemic.

Christine Rousseau says she and her youngest son had set up a time to go into the facility and spend time with the residents before all of the social distancing measures came into effect.

"Just before the measures were taken by the Government we were supposed to go once a week and see them at the senior's facility to read books, chat with them and spend time with them and we were super sad we couldn't do it."

Rousseau says knowing the families and friends of the residents weren't allowed into the building made her feel sad.

"They were more alone than ever. Before she passed last year, my grandmother was far away and she often told me how hard it was to be alone."

That's when Rousseau suggested to her boys that they could do something to help.

"We were talking about them being stuck in their apartment and they can't see their families and they're alone and my boys were really sad about it. I said to my boys why don't you give one of your old iPads because they have one they share together but we also have a family iPad they can use and right away they said yeah we can give them our iPad so they can Facetime with their families."

"My sons are really generous and we raised them giving and taking care of people in need. Every year around Christmas they help me put together baskets for single moms and running around town to find sponsors. They often ask to give food to food bank. They have a big heart and love people."

The day they dropped off the iPad the boys were dressed up as superheroes and started calling themselves Superheroes of the Virus. 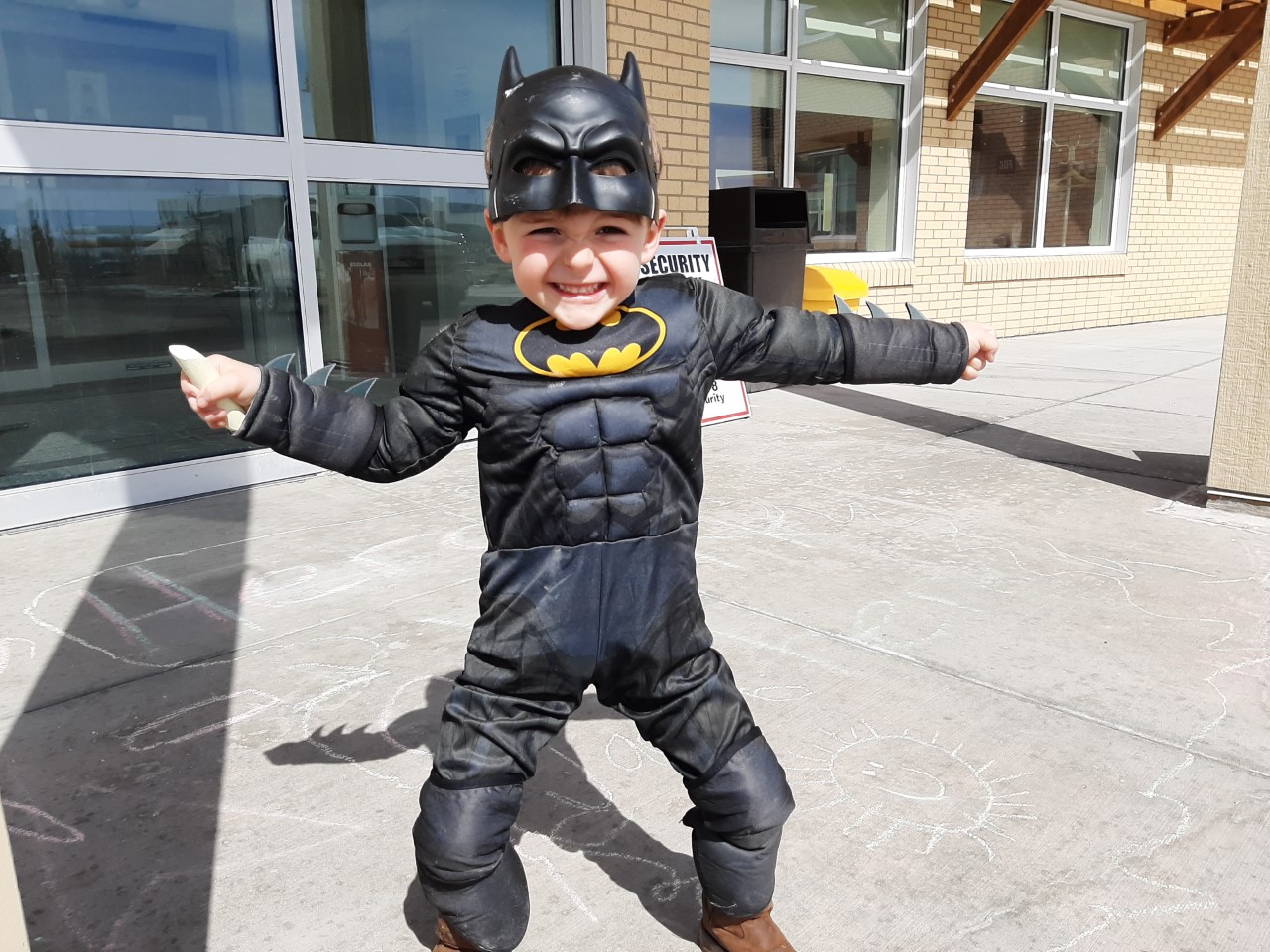 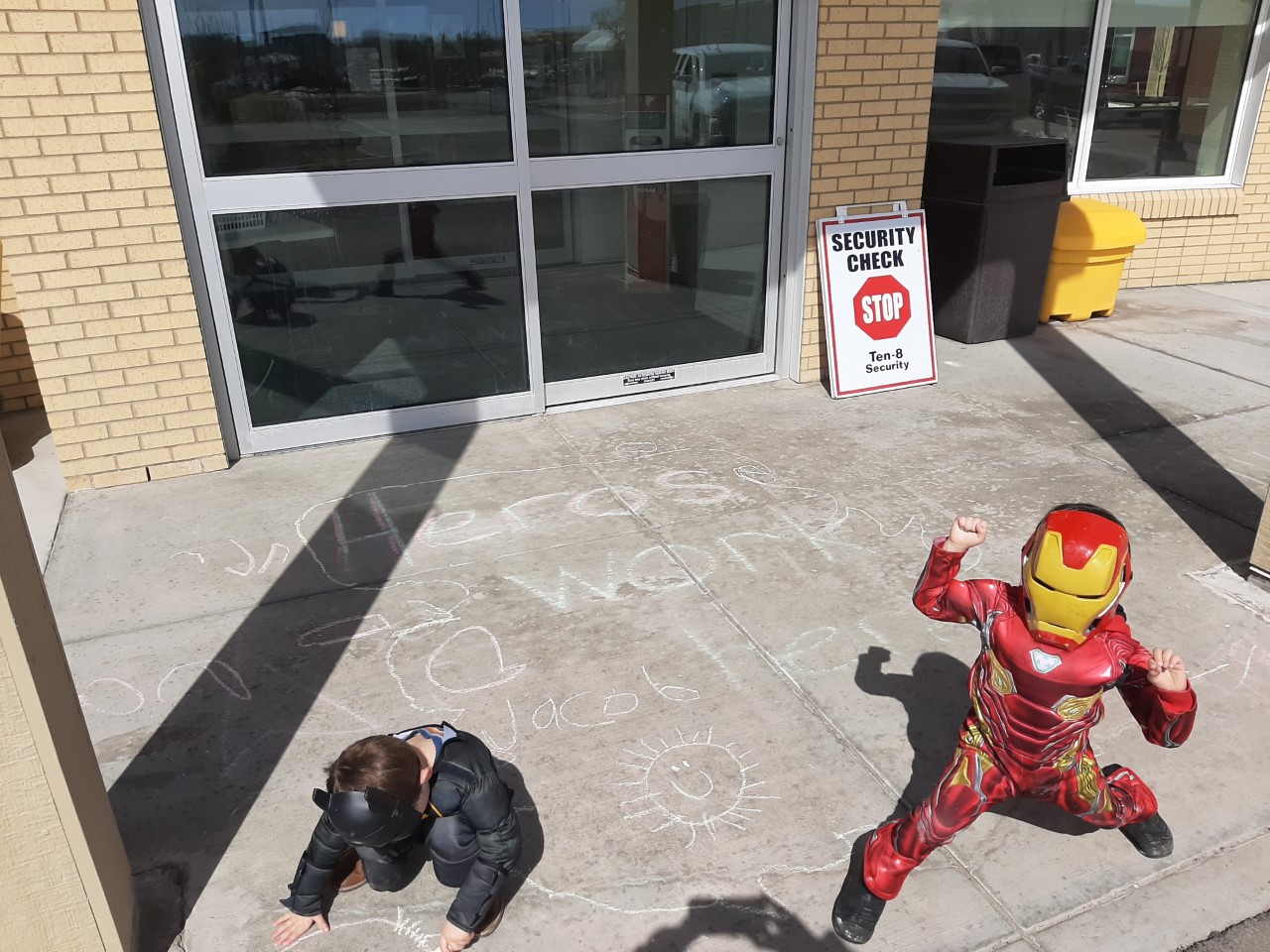 Employee at Amazon's Balzac fulfillment centre is recovering from COVID-19