The new community labyrinth of the Seniors on the Bow (SOTB) is drawing closer to completion, aided by a two-day work party.

People of all ages stepped forward to paint rocks and plant the greenery to outline its pathways on July 15. The next day, the foundation was poured for the gazebo being constructed off-site.

A small core of volunteers from SOTB have been putting the pieces together, and the Engaging Men's group has been constructing the gazebo. They've been successful in soliciting donations of some materials along the way, such as rocks from Green Spot and plants from several sources.

Several of the key organizers have had their battles with COVID, adding to the challenge. SOTB president Nancy Gibbie says they have all since recovered and are going full steam ahead.

She estimates they'll need over 1,000 rocks to complete the project, depending on how closely they're placed.

"If we want to have them close together to keep the dirt in, then it would probably take over 1,000. Just for the outside circle alone, there are 400 rocks."

Each one of them will be uniquely hand painted. 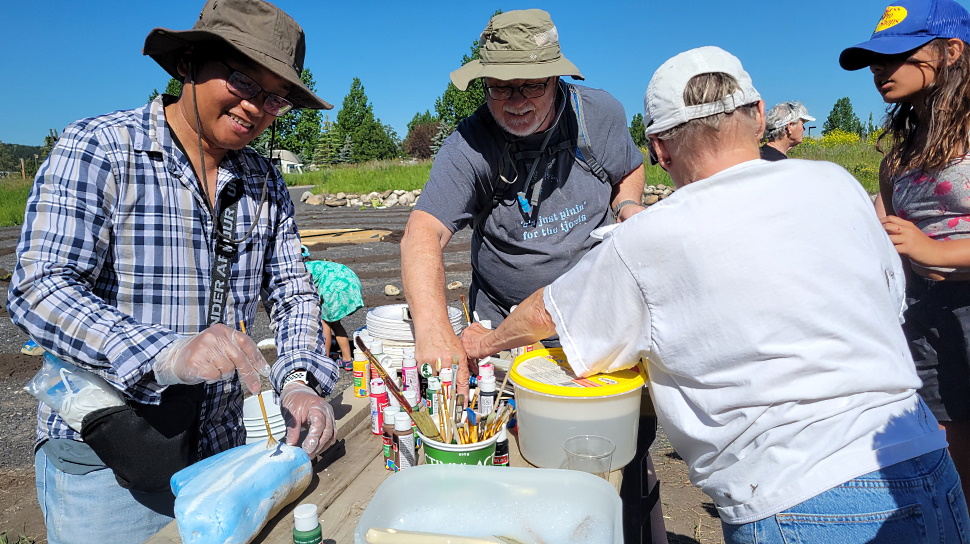 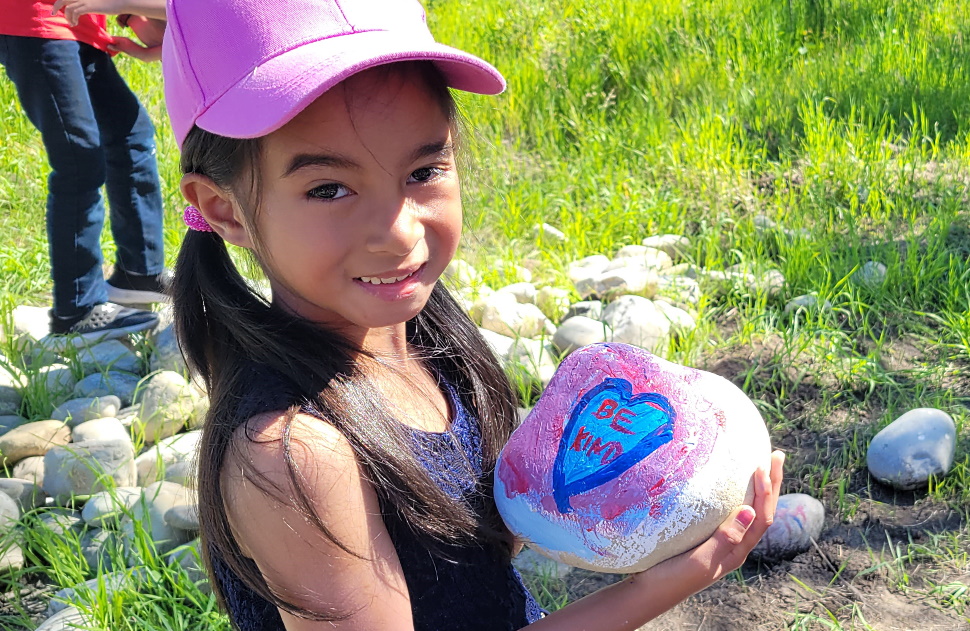 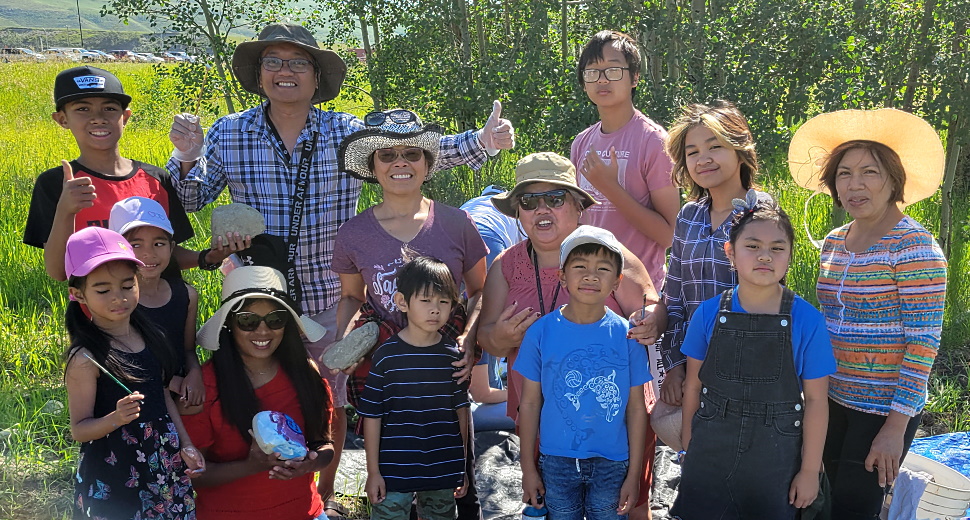 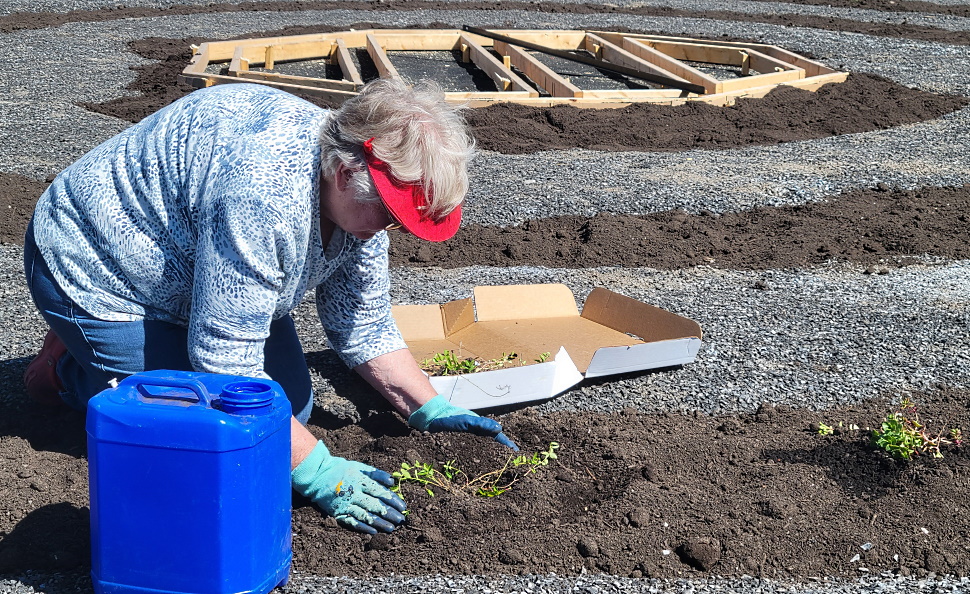 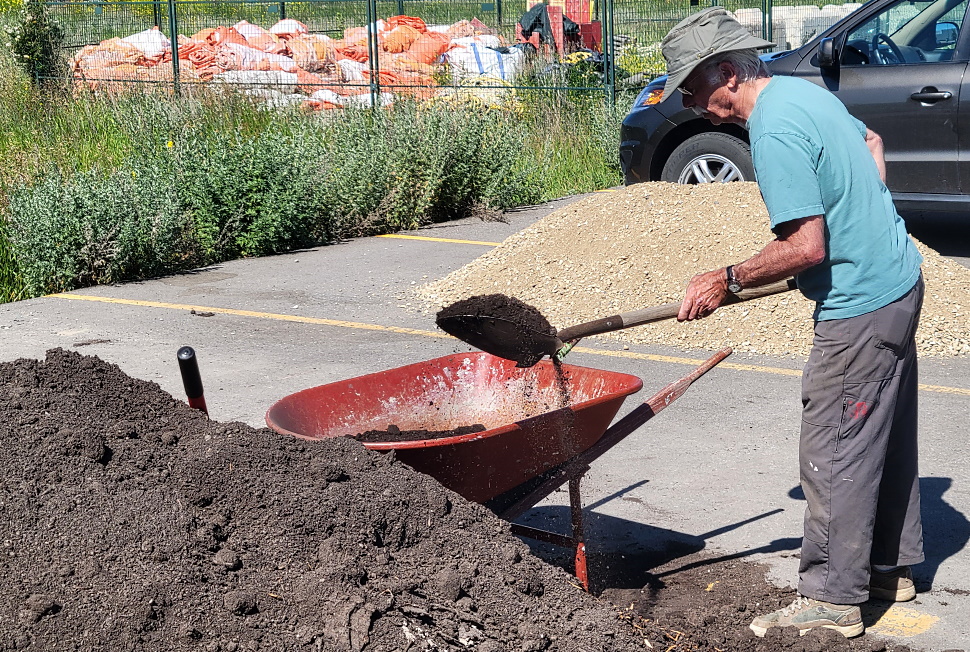 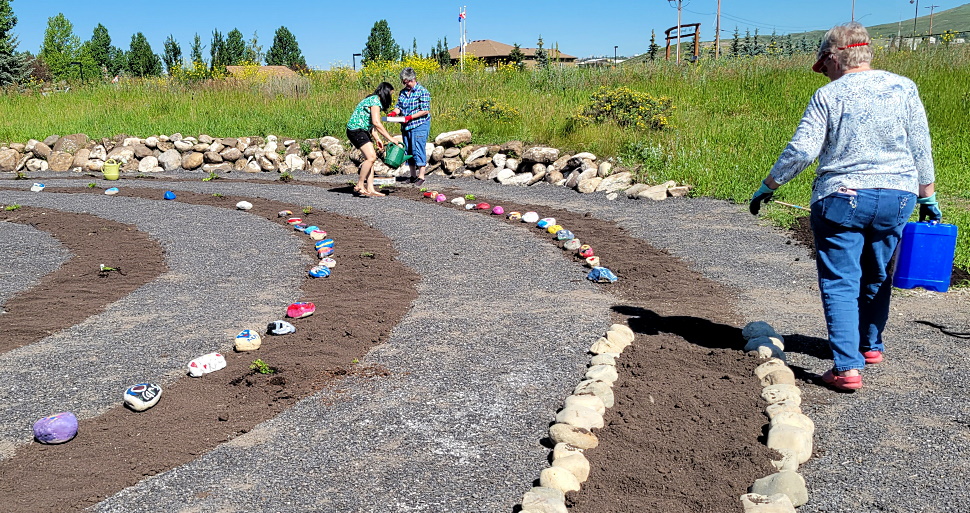 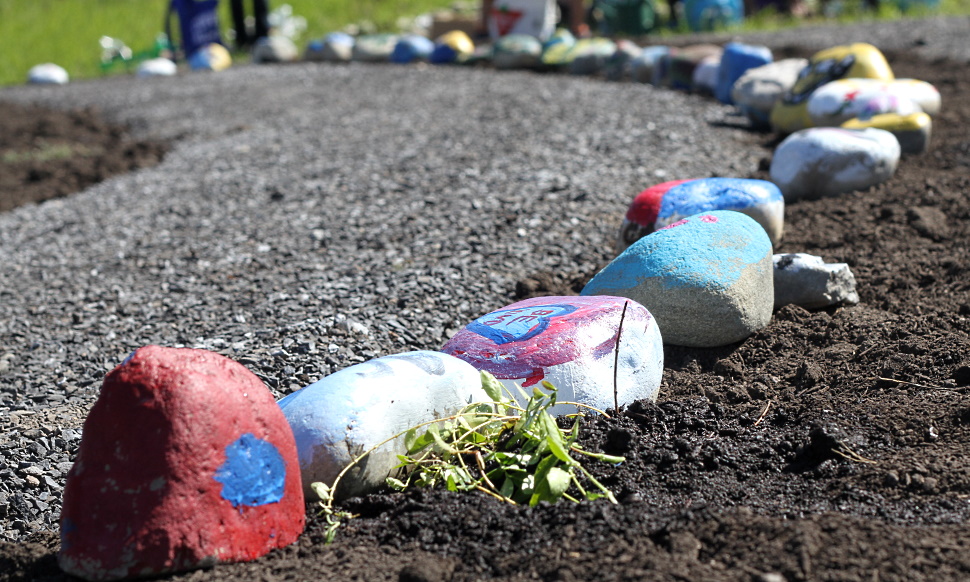 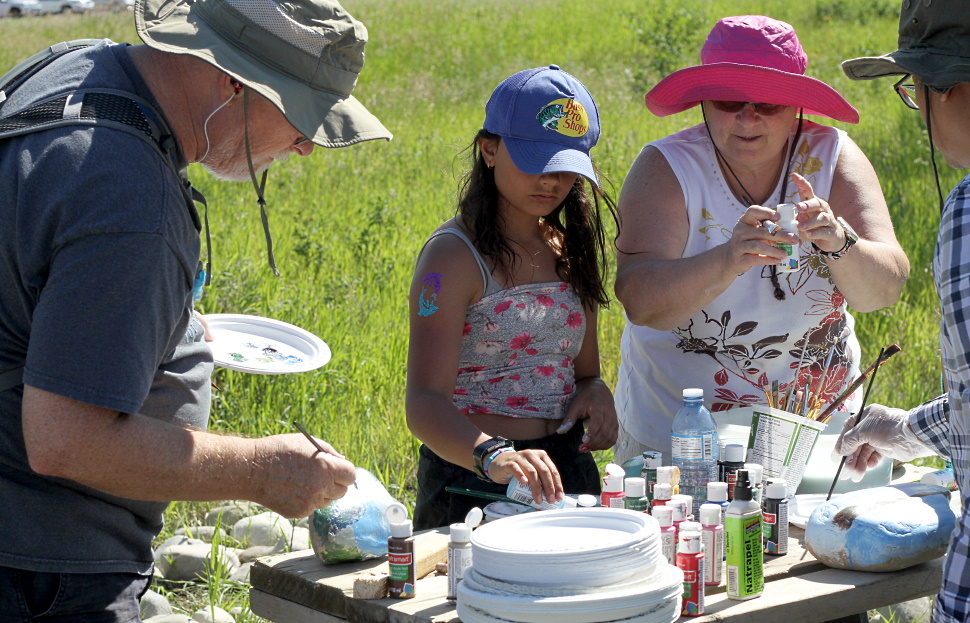 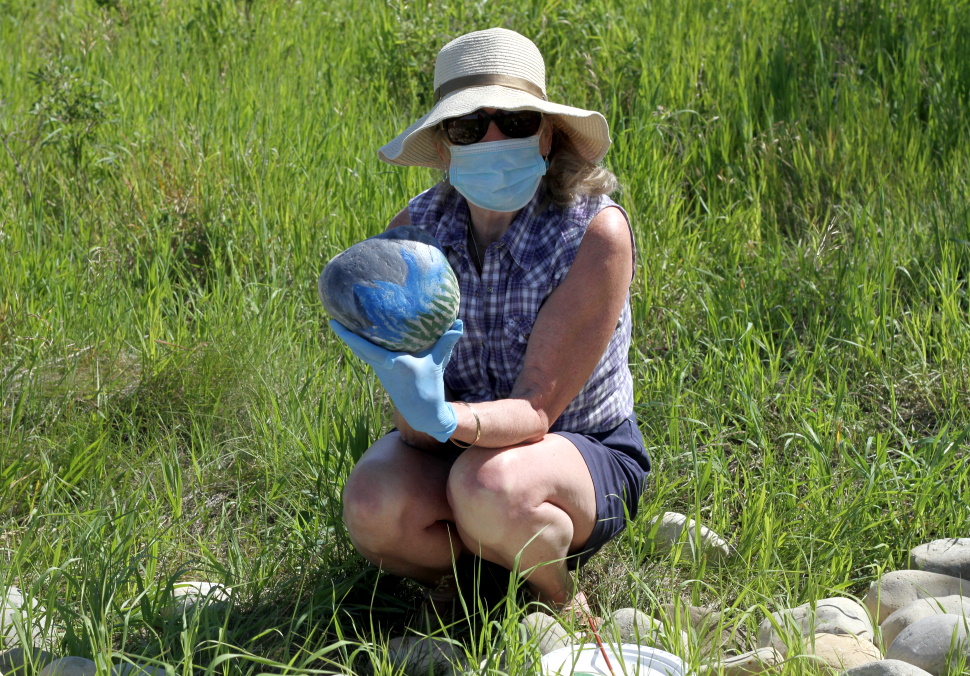 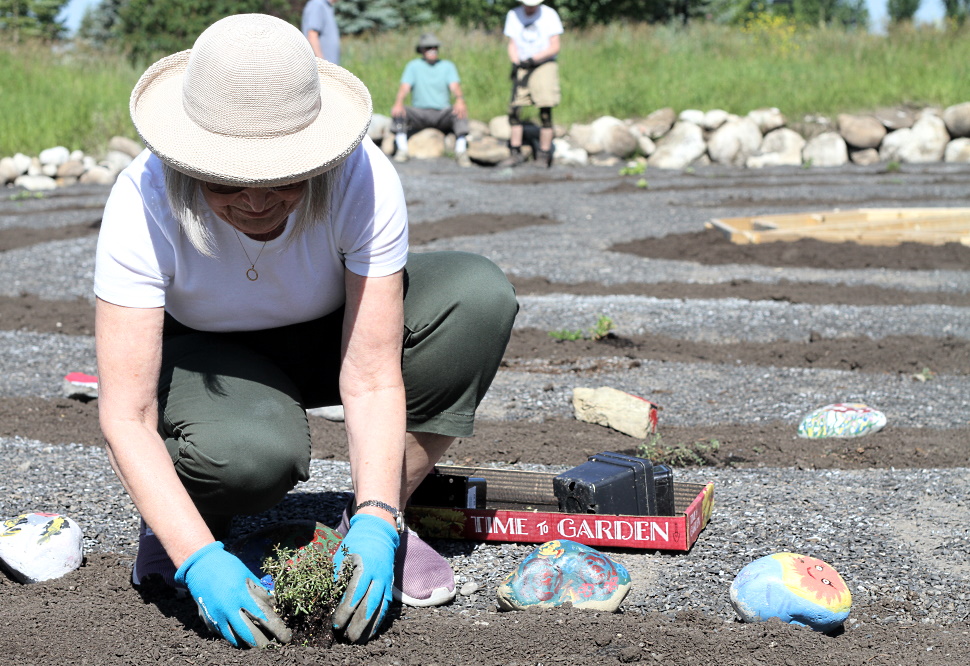 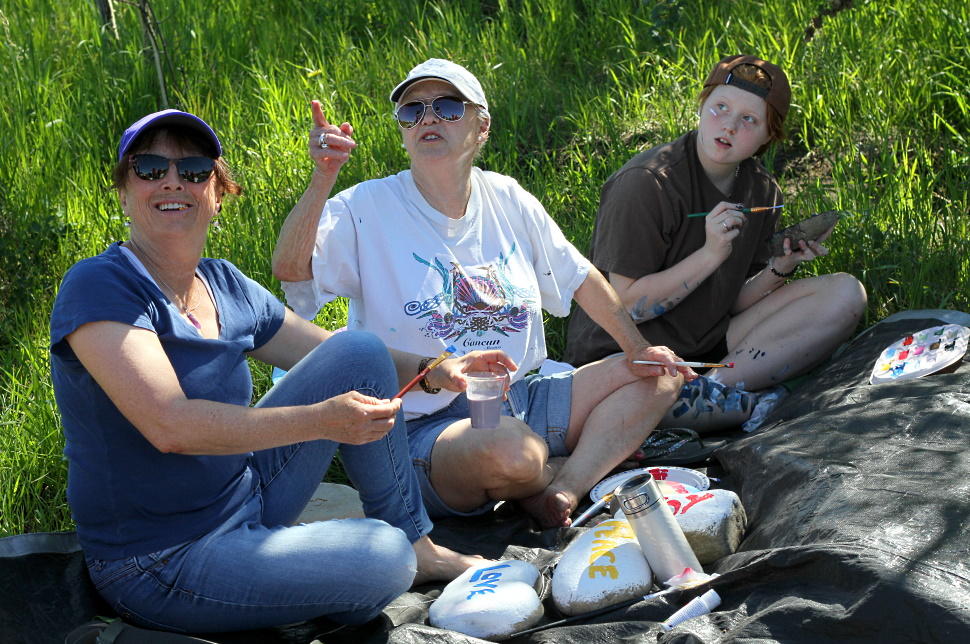 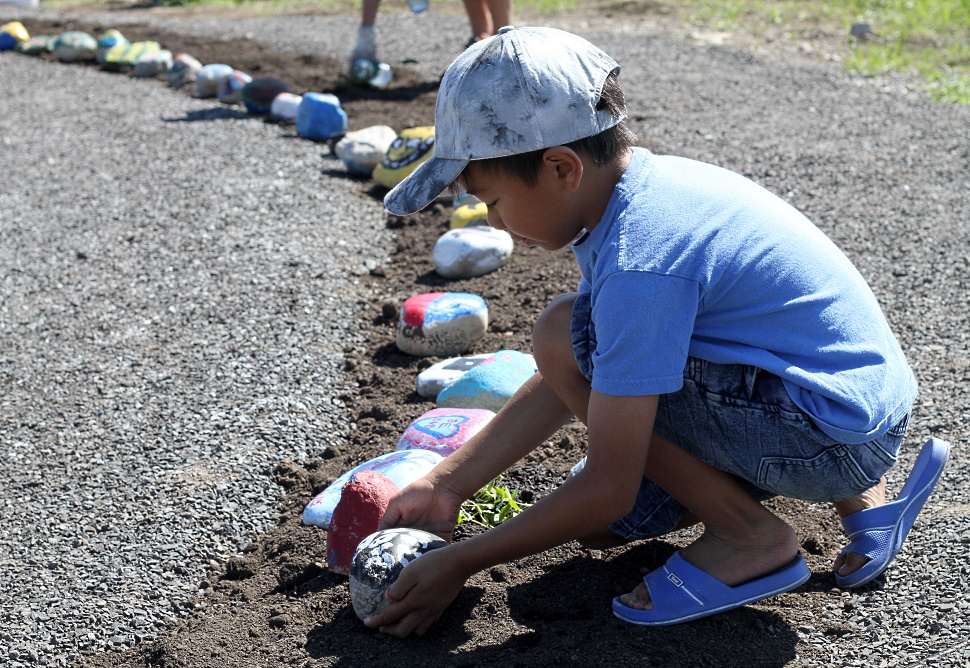 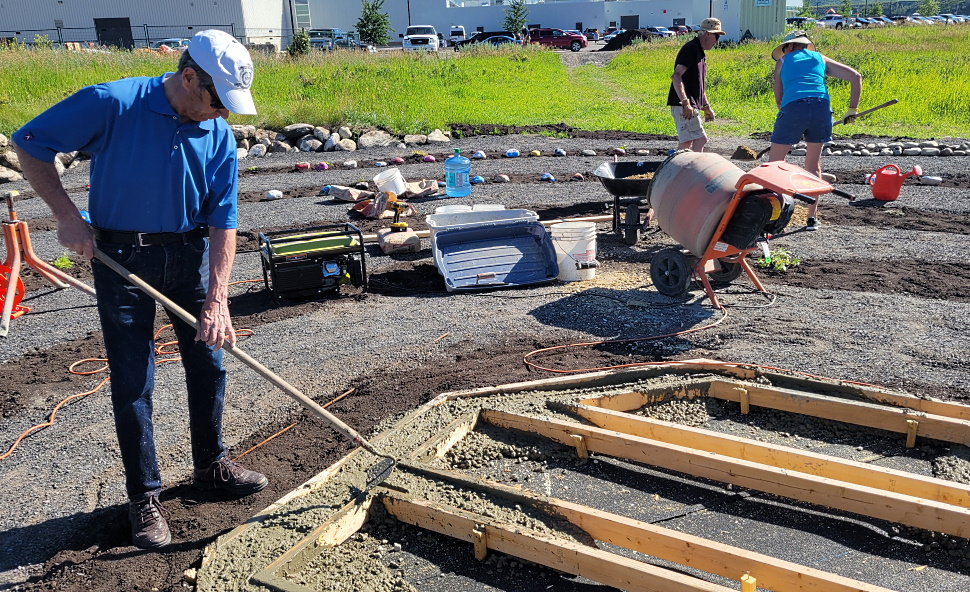 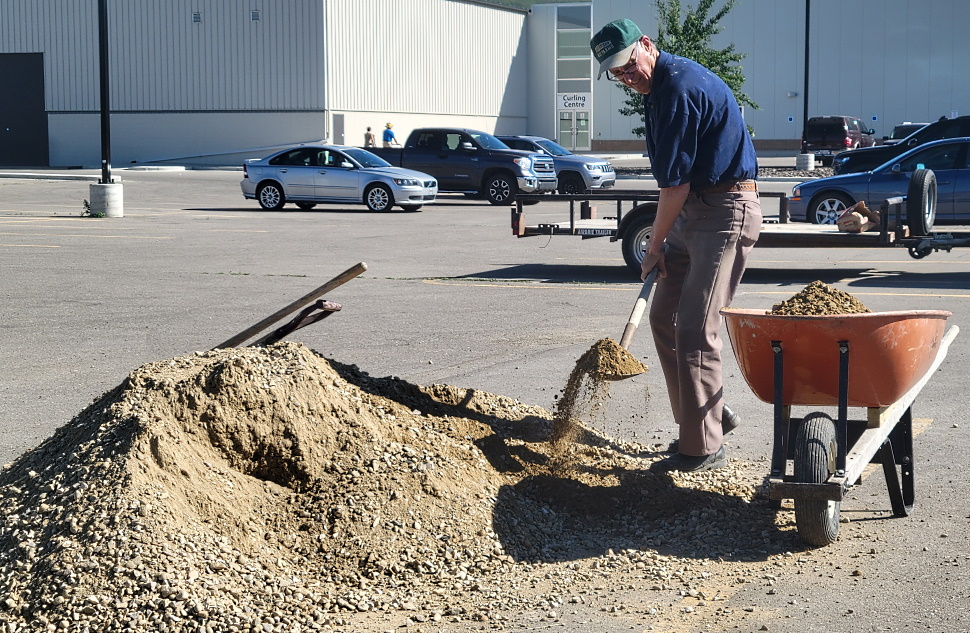