When Cam Cote wanted to grow grass on his small irregularly shaped property in Reno, Nevada back in 1992 he was perplexed by the inefficiencies of the water irrigation system required.

The average Joe may have just lived with it, but being an inventor it stuck in Cote's mind and has lead to a major breakthrough in water irrigation that has wide sweeping potential to conserve water on a global scale.

The technological break through of his company, InteliRain, has already been proven to reduce water usage by 30 per cent on sportsfields and indications are the wind shift technology they have created could increase that to a 50 per cent savings.

Taken a step further, if a successful agricultural application is developed, the possibilities globally are mind-boggling.

On June 6, InteliRain's achievement was one of six companies recognized with an ATB Financial Innovation Award for its wind shift technological breakthrough and Cote attributes the success to the combined resources of industry and academa, matched up through Mitacs, a program involving the federal and provincial governments and Canadian universities to foster innovations.

"We took advantage of that program at the University of Alberta and worked with two of the smartest people I've ever met in my life and that's when we created wind shift technology," says Cote.

They have been testing the product on a golf course in Palm Springs, known for its wind variations, for the last two years and released their first version in April. Through its software, InteliRain matches the water flow and direction to wind conditions every three seconds. That, in combination with software directing reimagined sprinkler heads and infrastructure, the system can be controlled with the touch of a pad from a distance location, thanks to an app that utilizes GPS.

"We're really happy with it," says Cote. "It's been a tremendous challenge. It's technology that does not exist in the industry, so it's an industry first. Before us there was no answer to sprinklers in wind. They just sprayed everywhere and you lost all that water."

He's confident after the calculations are completed they will see close to a 50 per cent in water usage with the wind shift technology.

"Water conservation is becoming very important. Everybody wants their green grass but we're going to have to do it a lot smarter than we use to do it. If we can get away with half the water then it begins to make sense."

Cote was matched up with Dr. Yau Shu Wong of the UofA's Mathematics and Statistical Science dept. who started his career with NASA in the jet propulsion lab. Wong, he explains, is particular about what projects he undertakes and conducted three interviews before accepting the project.

"We've been working on this for a little over two years and the effort that they put in is unbelievable. Typical when you get into a project you shoot for the moon and then you accept what you get; they gave us more than we ever thought possible."

He praises Mitacs for its ability to couple industry with the academic community.

"To me, this is where product development should go. It has to be a tie between academia and industry, where we come together for the greater good."

They have now combined to write a paper and its currently being reviewed before being published.

Even before its wind shift technology, InteliRain was raising eyebrows. The system is used for a four acre critch pitch in northeast Calgary, is being installed at two Edmonton ball diamonds and even at the Edmonton zoo.

"With the animal enclosures, they have very odd shapes that fit our product very well and we use much less infrastructure which is important because the animals will dig it up."

Their largest project is now underway in Kansas City at the new National Training and Coaching Development Centre on a field that will be used by that city's MLS team.

"We have a lot of other irons in the fire and I think we have some exciting projects coming."

He quickly learned how important the Innovation award was when he made a sales call the day after it was awarded.

"It brings the product to life. It's nice to have recognition for the hard work, especially for all the people who have been involved."

Cote says they are starting research this fall to explore its potential application for agriculture.

"Sixty to 80 per cent of a nation's water is typically used for agriculture, so even minor savings will result in very large savings of water. Water is a worldwide issue and on the agricultural side we believe if we can water a little more efficiently, we'll not only save water but we'll increase yields."

Their next level control system is also coming out and there's a major client that may move forward with it.

"We continue to push the technology and increase the water savings."

Cote has two other inventions to his credit, including a restaurant ventilation system used internationally. 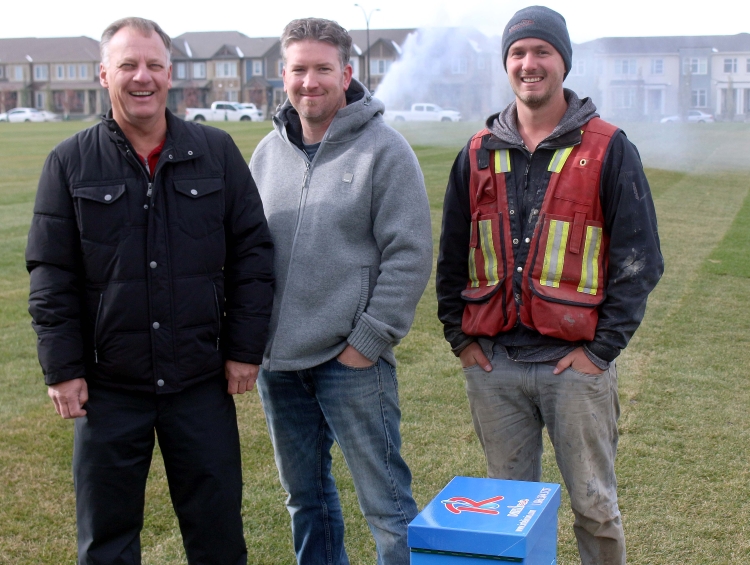 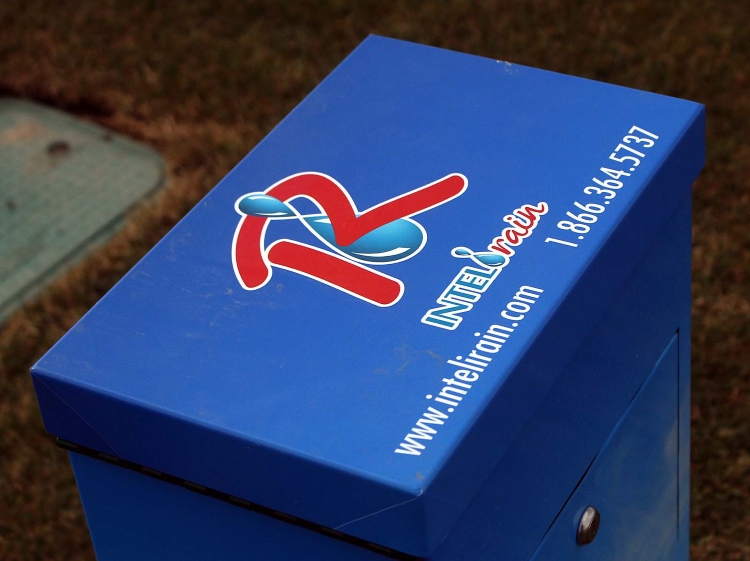 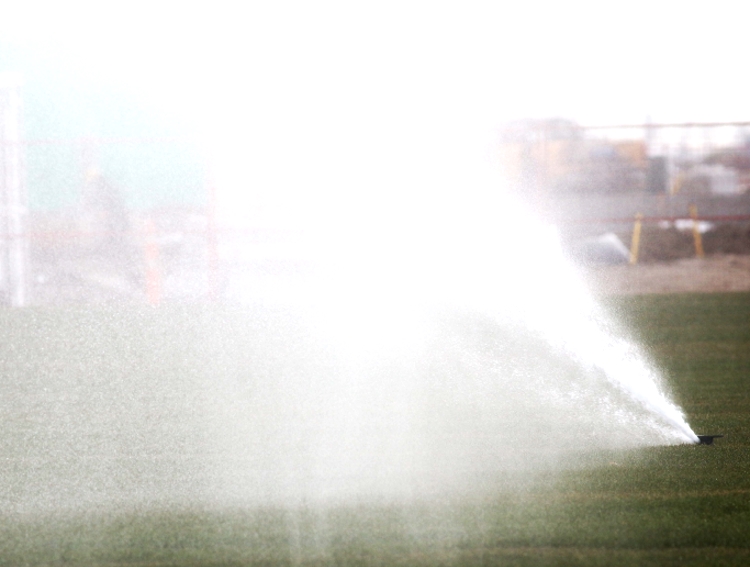 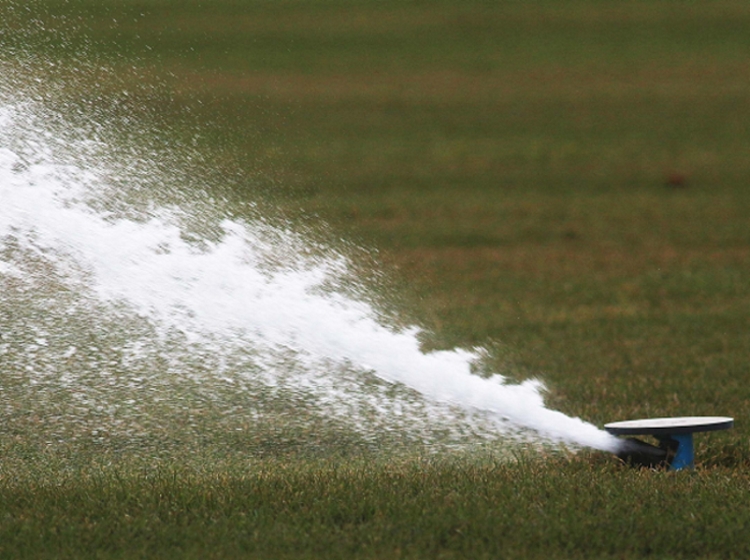 Taking a Stand Against Elder Abuse