Should rodeo be Alberta's official sport?

With the spring sitting of the Alberta Legislative Assembly resuming next week, attention has once again turned to a push by Calgary-North MLA Muhammad Yaseen to make rodeo the official sport of Alberta.

Two area residents with connections to the rodeo world see it as a positive move.

Chris Connon has been a rodeo fan for 25 years and in recent years has served as the co-chair of the Cochrane Lions Club Labour Day Weekend Rodeo.

"I think it's a great thing. I think rodeo is definitely one of the most under-recognized sports. It's been that way for a long time, and I think this might help boost it back into the limelight.," says Connon.

"There's a lot of really talented competitors, both on the cowboy side of things and the stock. The skill level and talent involved in this is amazing, and I don't think these athletes really get their due right now with rodeo not being a frontrunner sport."

Connon says what many people might not realize is it's an economic driver for many small towns.

"There's a lot of places where it's their big fundraiser for the year. That's what keeps their little ma and pa shops going, and it's great for tourism, and everything else."

Many future rodeo stars get their start at amateur events, like the ones in the Cochrane area.

"Watching the young up-and-comers is one of the coolest things," says Connon. "You get to see the talent of the young generation coming up. It's so nice to watch them grow and make it to the pros and become a world champion. There are so many people that you walk by every day right now that you would never know  were a World or Canadian champion."

To name only a few, Cochrane area rodeo families, like the Milans, Turners, and Edges, all got their start at smaller events. And then there's Leo Brown, who is considered to be one of the greatest riding event cowboys to ever come out of Canada.

Jim Richards is the founder of the Foothills Bucking Horse Futurity that, except last summer, has held a rodeo here since 2012. It was one of the first of its kind in Canada, where the stock shares the spotlight with the cowboys.

He says he doesn't know what the general population believes, but he's in favour of making rodeo our official sport.

"It would be a nice, sort of speak, line in the sand that we're not on the fringe, that we're more mainstream and more of the actual part of the fabric of society."

"In the kind of world we live in now, it's a pretty down-to-earth grassroots type of a thing that has no pretension. It just is what it is, take it or leave it."

He also believes it could help attract more competitors.

"It certainly isn't the draw that it was when I was a kid for people wanting to compete. It's a pretty good alternative and not that expensive to try. You don't have to be raised around it to get into it and enjoy it. It's not exclusive, that's for sure."

The ranching life and rodeo are in his blood. His father began taking stock to the rodeo before he was born. Richards and his brother were the third generation of the Richards to compete at the Calgary Stampede.

He created one of the first futurity rodeos in Canada after seeing it grow in popularity in the States.

The proposed bill comes after a motion recognizing the cultural importance of rodeo passed unanimously in the legislature in December. 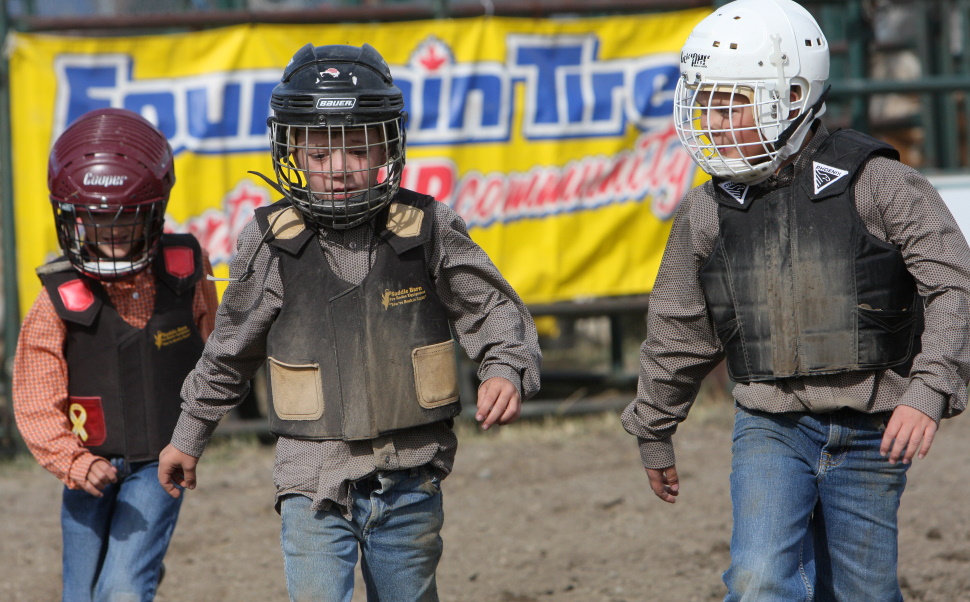 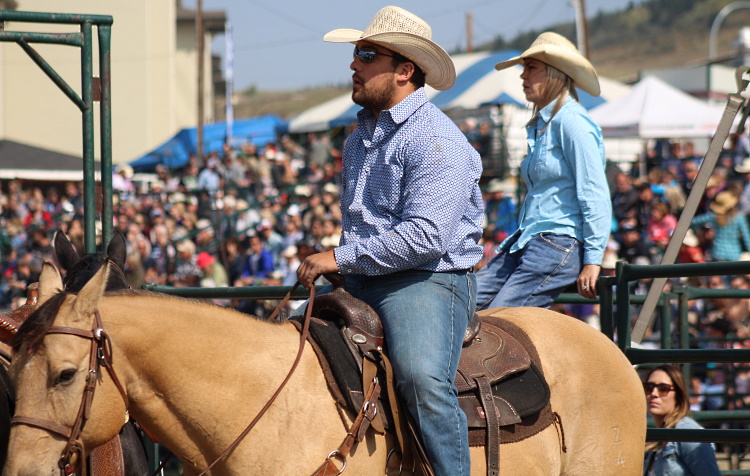