The idea of completing a multi-purpose trail connecting Cochrane and Calgary has been a dream for many, even before the creation of the Glenbow Ranch Provincial Park.

Yesterday, it moved one step closer with the unveiling of an artist concept of a multipurpose trail, suitably in the Hall of Vision of the Cochrane RancheHouse.

It also saw the launch of a name the trail contest that will be open to all Albertans.

Hosted by the Cochrane Rotary Club, over 100 people attended, including many pioneers of the region. The Harvie, Haskayne, and Robinson families, who donated land for the trail, were each honoured.

Tim Harvie, whose family donated the land to allow for the creation of the Glenbow Ranch Provincial Park, spoke of how his father Neil dreamed of a trail running from Calgary to Banff.

He said back then it seemed out of reach but believes its day has come.

"The park's been great, the trail system is there already and these are just the next pieces of the puzzle because the dream was always, wouldn't it be cool if there was a trail from Calgary all the way to Banff. A big chunk of it was done when the provincial park was created, and now we've got the pieces at either end."

Laureen Harper, Trans Canada Trail Foundation board member, believes momentum has been created to complete the connection, and much of the heavy lifting has already taken place. When it is done, she says users are in for a treat.

"It will be amazing. It's some of the most beautiful property in southern Alberta."

The project will be overseen by the Cochrane Rotary Club and is being chaired by Alex Baum.

Steering committee member Dan Kroffat said he and Baum stood at the park 10 years ago discussing the need for the connection.

Kroffat says about 60 per cent of the trail is done and he believes it may cost upwards of $10 million to finish the rest. A major part of that is a $3 million pedestrian river crossing into Cochrane.

Lois Haskayne spoke strongly of their family's commitment to the project.

"Before we go on to our next adventure in life, we would like to see the parks to Cochrane joined. If they could guarantee a road into Haskayne park, Glenbow park, and into Cochrane, I can tell you that bridge will be built, and we will see to it that it is," said Lois Haskayne.

"We have friends having to lug their bicycles over the fences to get back into Legacy Park, and that's hardly acceptable. So it has to be done, and we will be partners, I can guarantee it."

Several ways to contribute to the project have already been identified. They range from a $200 walking path engraved brick to a $10,000 sponsorship of a kilometre of the trail, and of course, the bridge.

Kroffat strongly encouraged those in the room to spread the word about the naming contest.

The long-term plan calls for connecting Cochrane to the Canmore Trail.

To find out how you can contribute, go here. 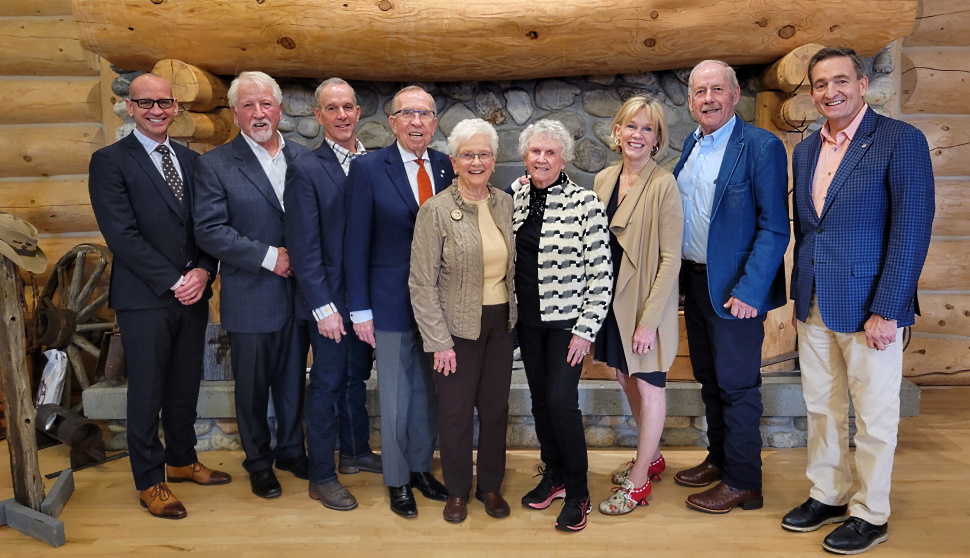 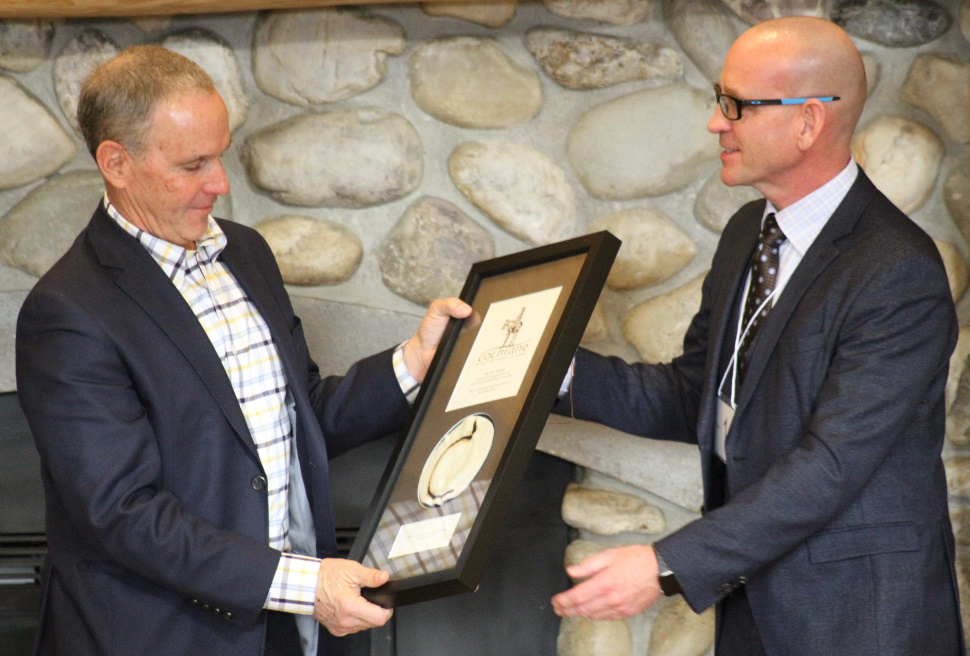 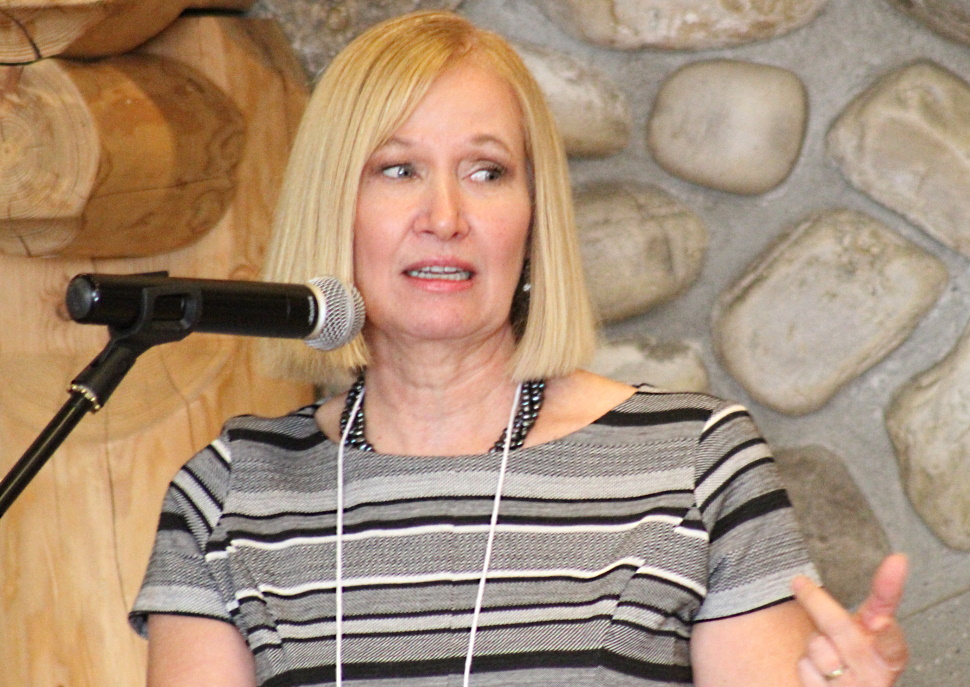 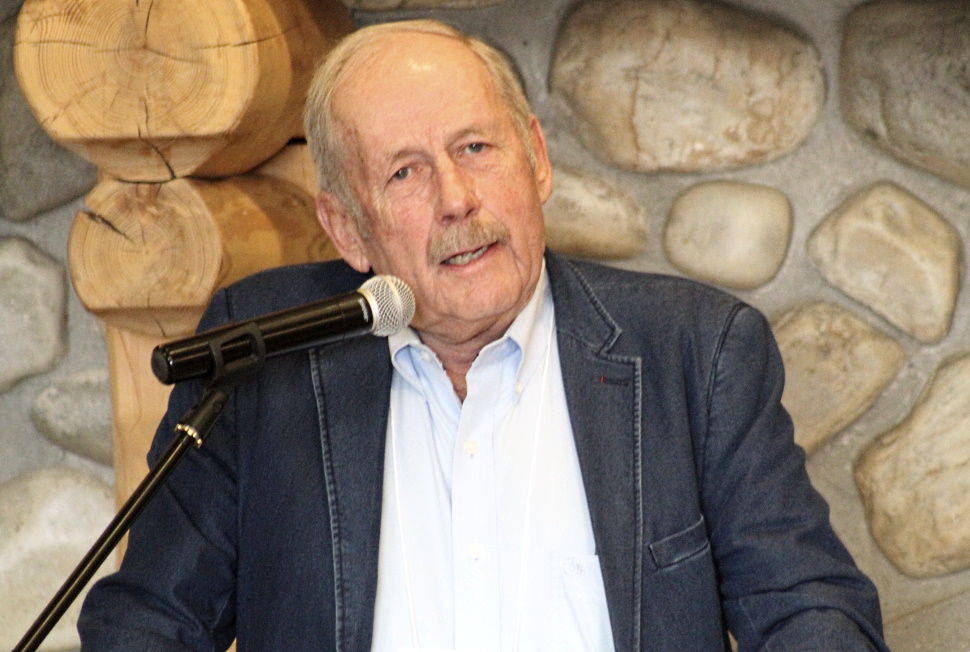 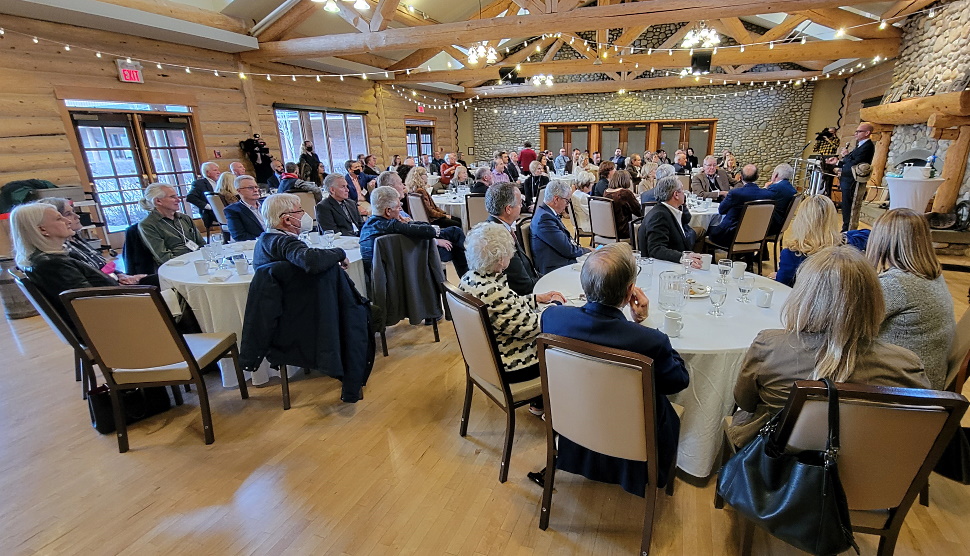 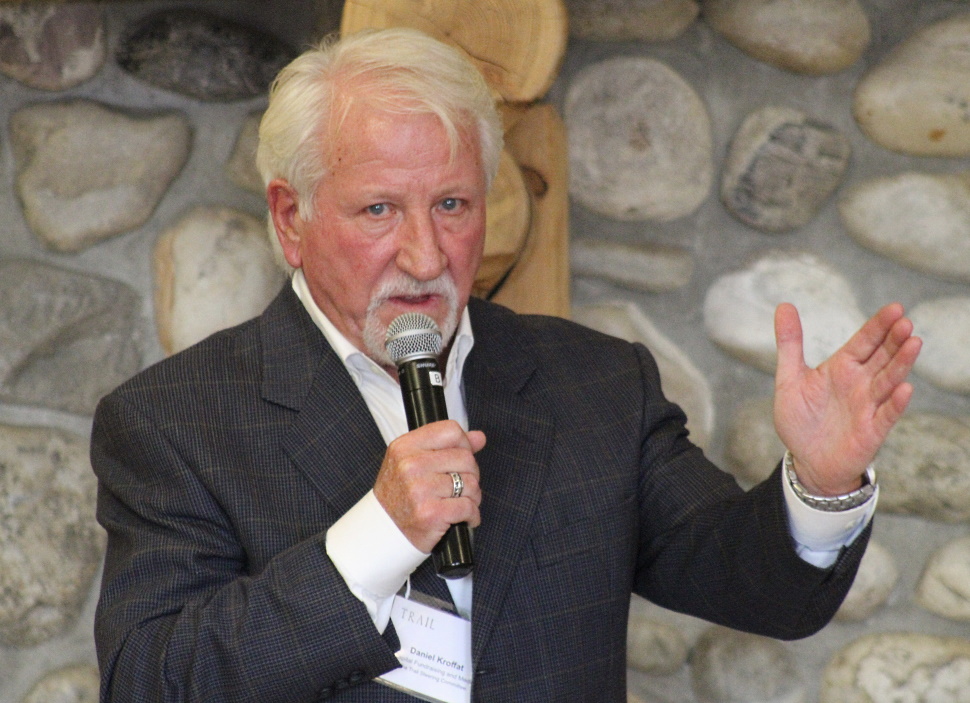 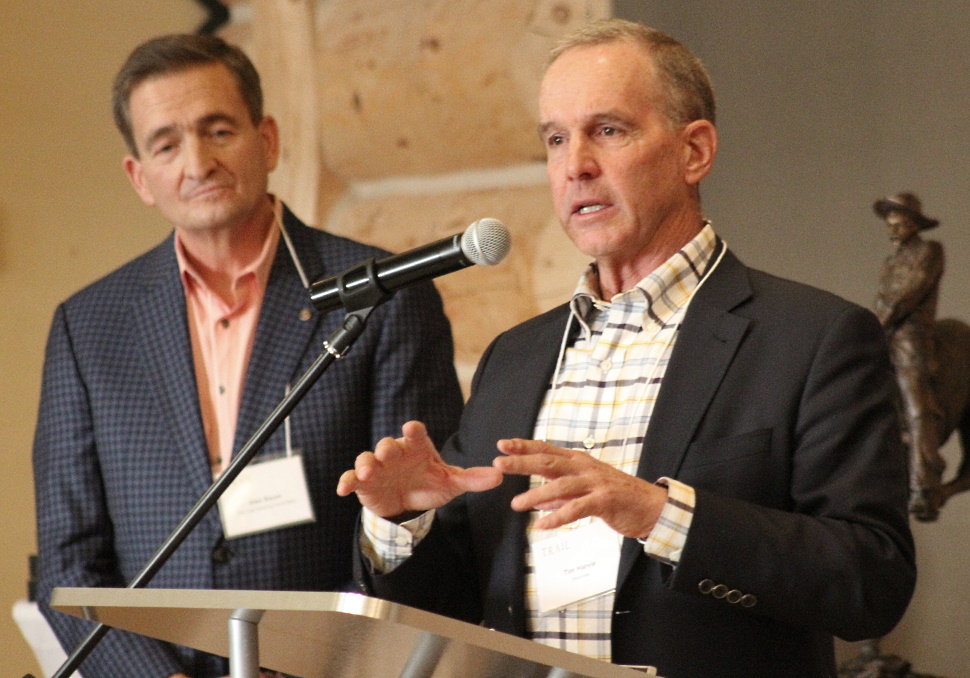 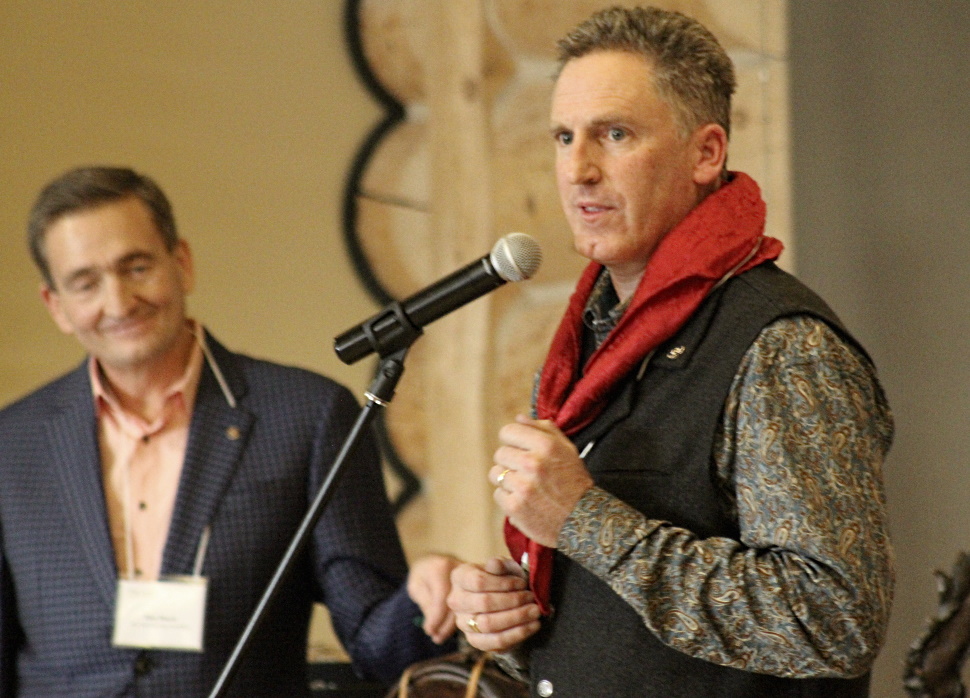 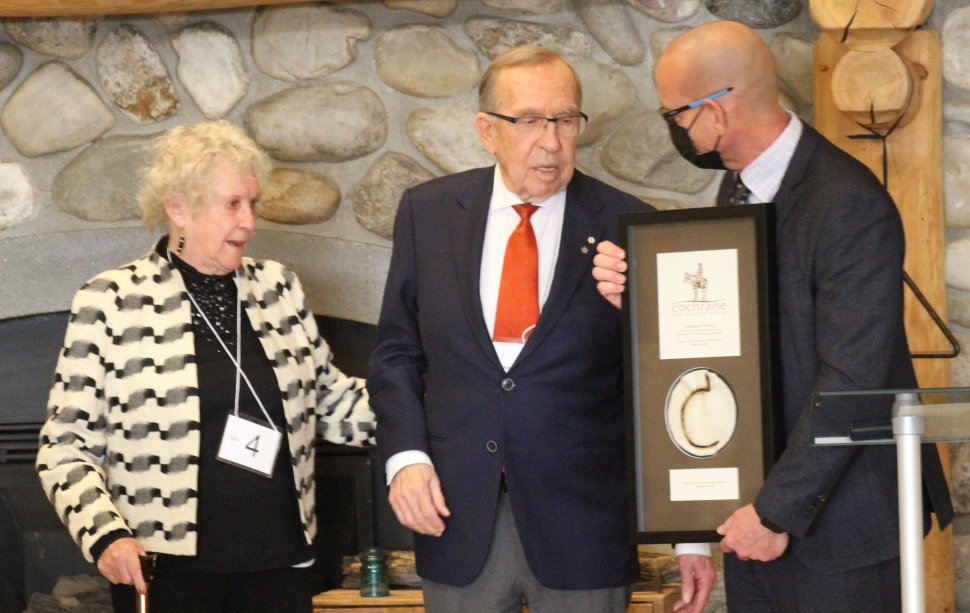 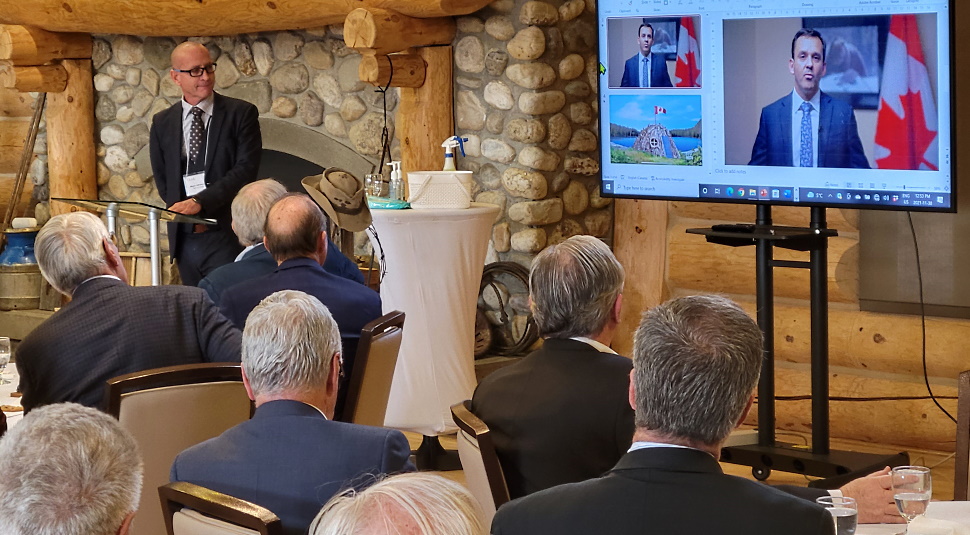 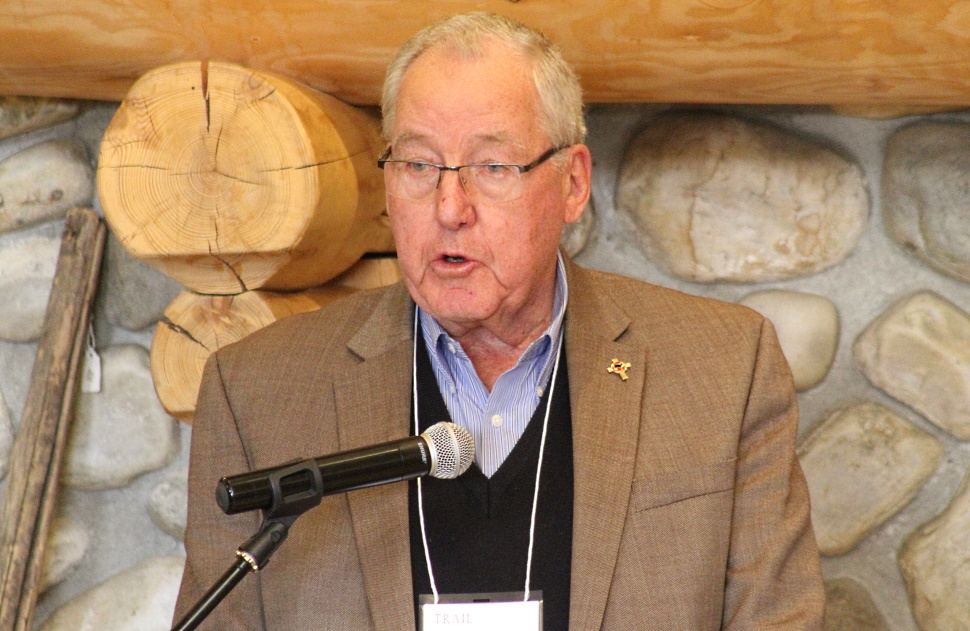