The Cochrane RCMP and Serious Crimes Branch continue to investigate the disappearance of five-year-old Leonine O’Driscoll-Zak and 2-year-old Wyatt O’Driscoll-Zak.

Investigators believe they are still in the country and they still believe the children are in the company of their grandmother, Therese O’Driscoll (68) and aunt Alison O’Driscoll (38) all from the Cochrane area.

They were all last seen at approximately 9:30 am on Friday, March 12, 2021, at the children’s rural home near Cochrane.

Mounties have reason to believe that the O’Driscoll’s are receiving assistance to avoid apprehension and that all four missing individuals are still in Canada.

In a release from RCMP, officers warn that anyone assisting the suspects risk facing criminal charges. They say “Those assisting the O’Driscoll’s may believe they are acting in the best interests of the children, however those who assist in the commission of a criminal offence can be charged criminally with aiding and abetting.”

Mounties are urging anyone who is assisting the O’Driscoll’s in hiding the children to contact the police.

Descriptions of the children are as follows:

Leonine O’Driscoll-Zak (age 5) is described as:

Photos of the suspects and children can be found below. 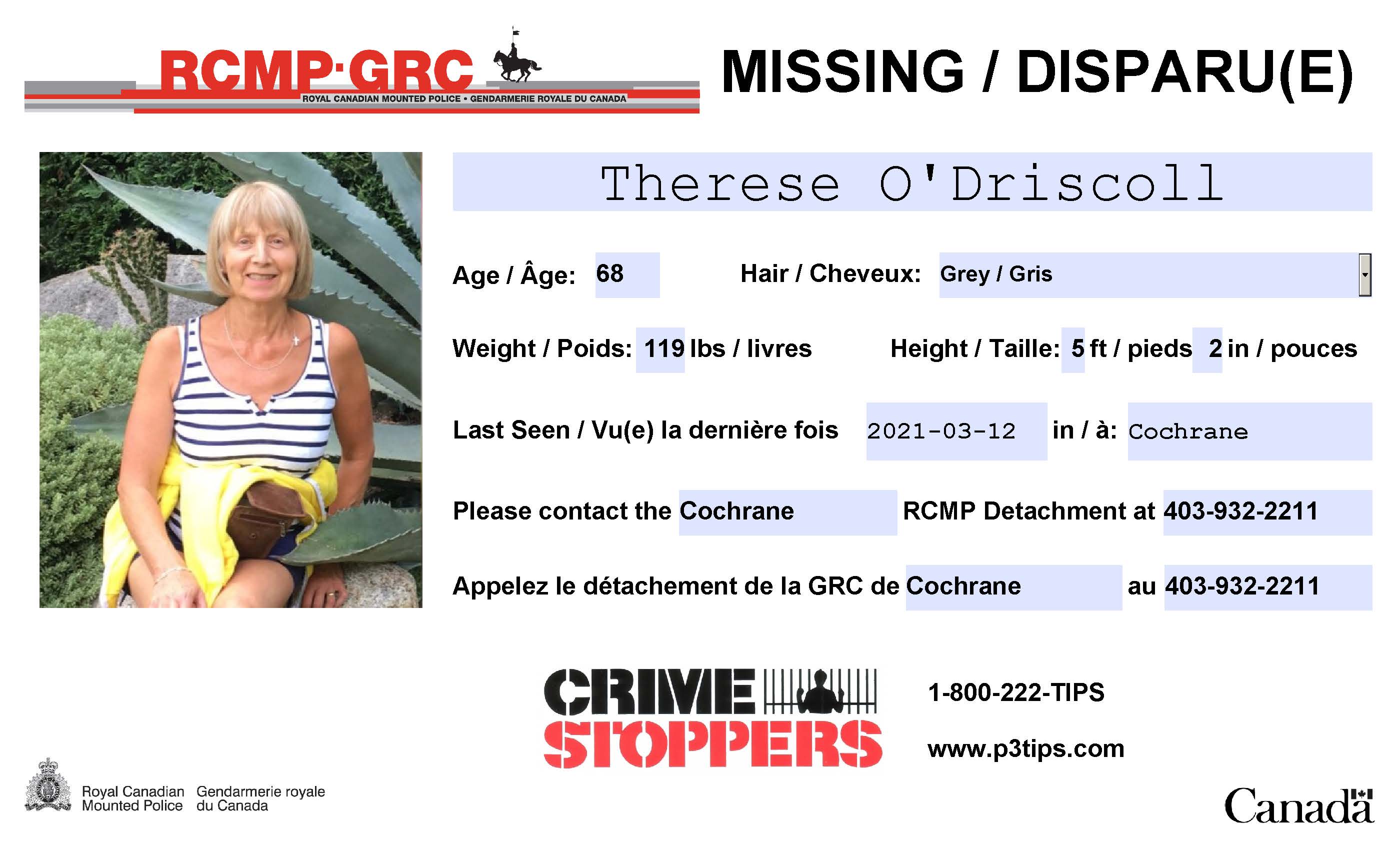 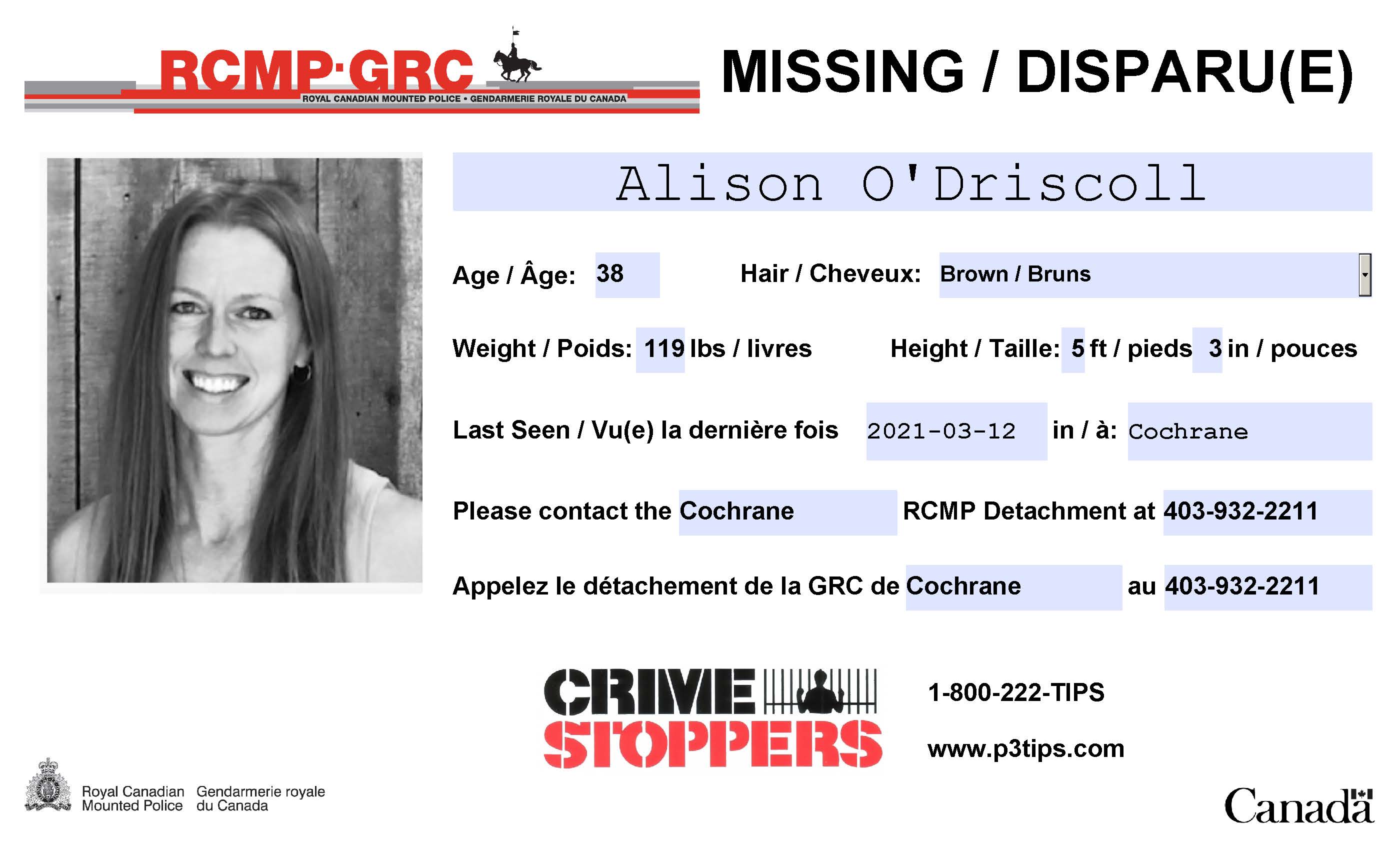 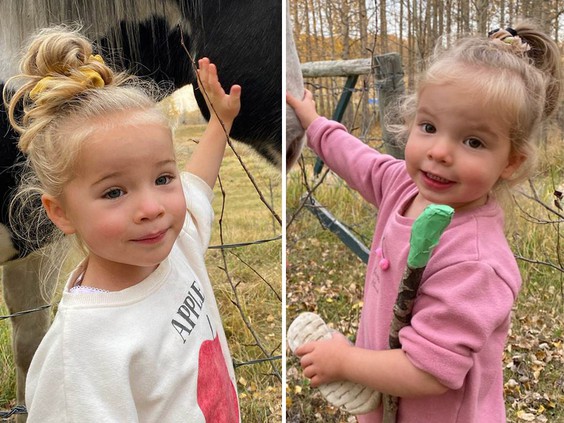